The NFL season has started and with the start of a new football season comes dozens of new injuries happening each week.  This week, we’d like to take the time to discuss Saquon Barkley’s most recent injury: an ACL tear. 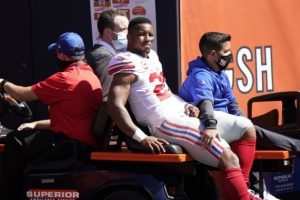 ACL stands for Anterior Cruciate Ligament and is one of the four ligaments in your leg that provides the knee with stability.  The ACL works as a synergist with the hamstrings, the muscles in the back of your leg, to prevent the bone in the lower leg (Tibia) from travelling forward on the bone in the upper leg (Femur).

On top of working with the hamstrings, the ACL also works to prevent the tibia from excessively rotating on the femur.  Due to its part in preventing that action, the ACL is commonly associated with rotationally based injuries, often happening in many athletic events.

While ACL injuries happen often in the United States, there are many ways in which you can prepare your body so that you never have to experience one.  For more information, get in touch with us over at Portsmouth Physical Therapy and we can discuss your best course of action. 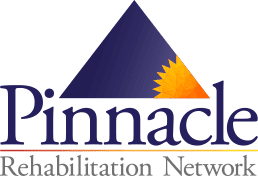